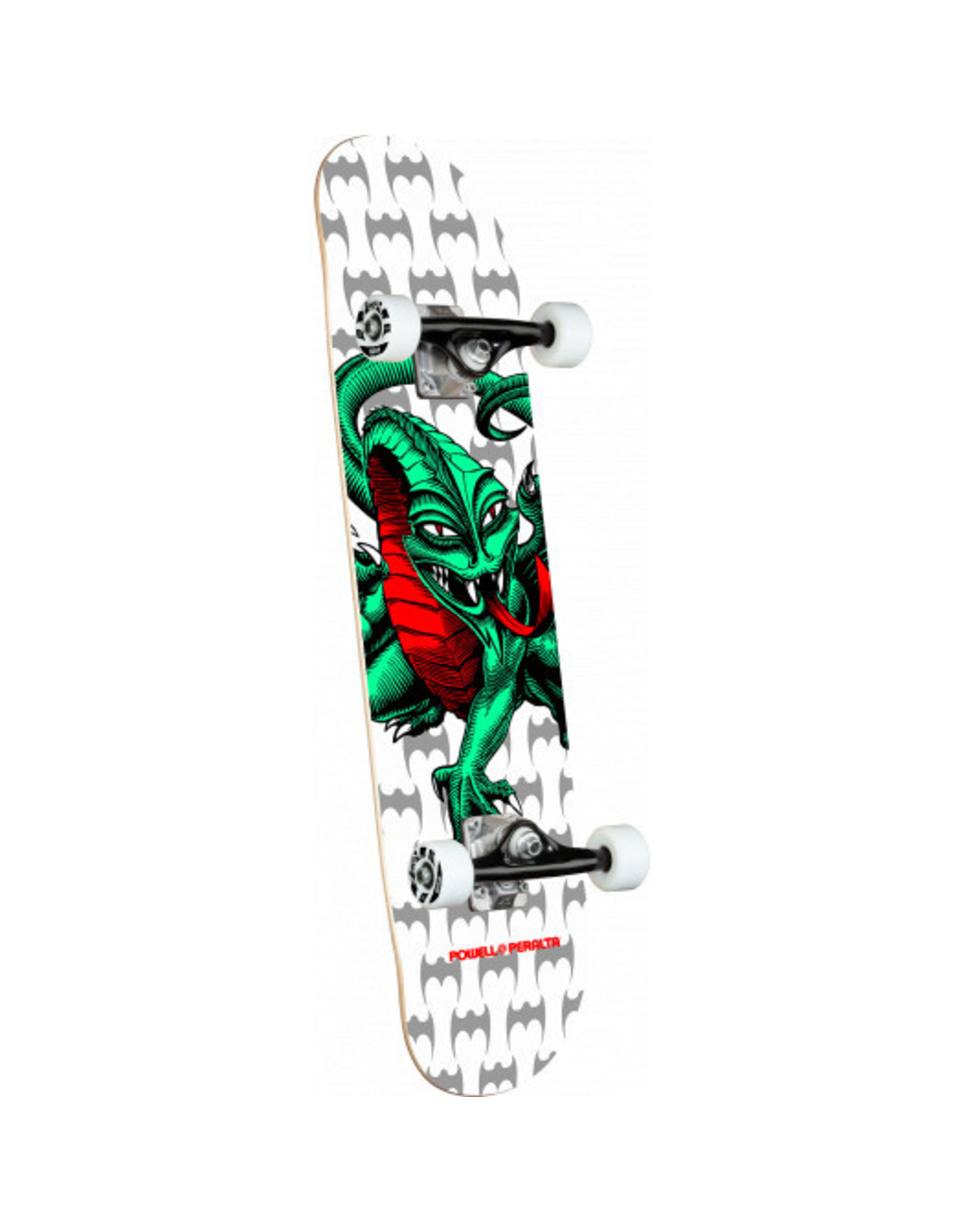 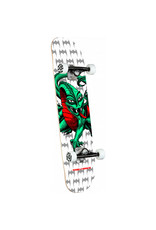 After placing 3rd overall in the Gold Cup Series and voted "Rookie of the Year" in 1980, Steve Caballero had proven he was ready for a pro signature model of his own. He was initially offered a simple propeller/skull nose-art graphic but rejected it. Steve submitted some sketches of his own for consideration, one of which was a crouching dragon, and that's the direction they pursued. Artist VCJ reworked the design a couple of times before laying down the final ink. The deck was first released in December 1980 and the graphic was so well received it wasn't replaced until 1986.